Many Americans were hardly aware of “bots” before the 2016 election. But they are omnipresent on social media networks: According to one study, as many as 15 percent of Twitter accounts could be automated bots, which, based on Twitter’s 313 million active users, means the number of bots could be between 28 million and 47 million. Should bots be regulated to prevent their misuse by foreign actors? Douglas Guilbeault and Robert Gorwa address how the rise of automated online and social media activity presents new challenges for regulators and social media companies themselves. 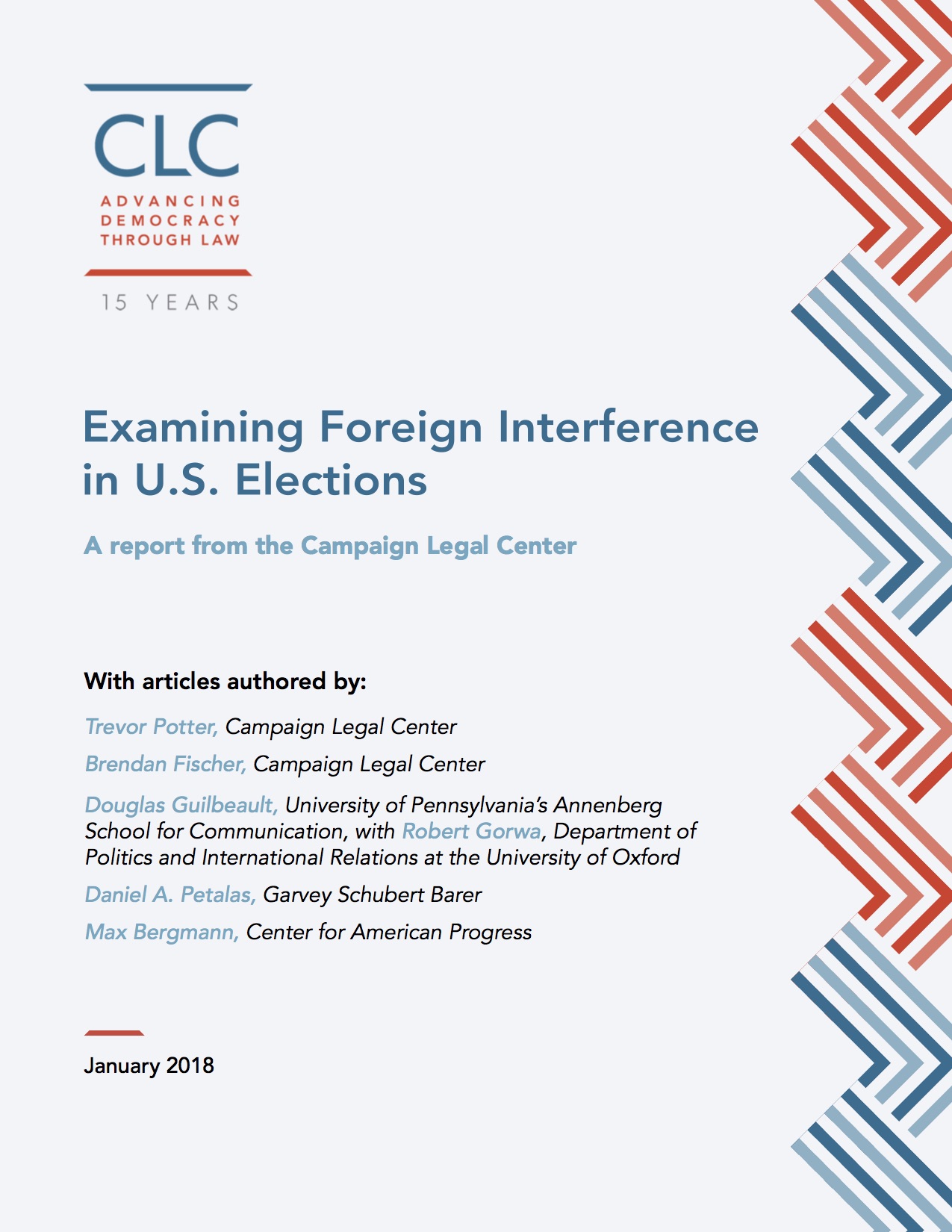